So, they won their first title in 30 years. How do they celebrate? The only way they know how.

Apparently the rubbish left outside Anfield was the Council's fault for not providing bins.

The middle two images are an area by the waterfront called Pier Head. Apparently Jamie Carragher was down there with the fans.

The last image is the Liver Building in Liverpool. One of the oldest buildings in Liverpool and it just happens that Everton have an office there.
A group of Liverpool fans decided it would be a bright idea to launch fireworks at it. One fan suggested it was a bad idea and was then stabbed. 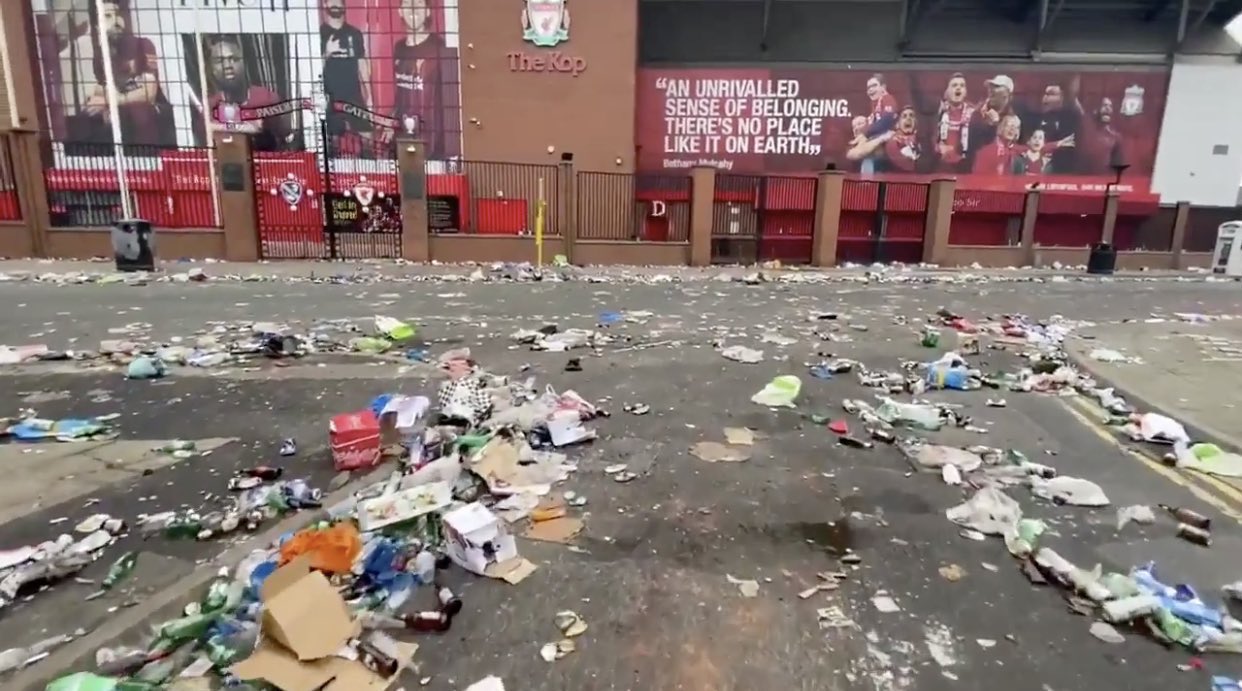 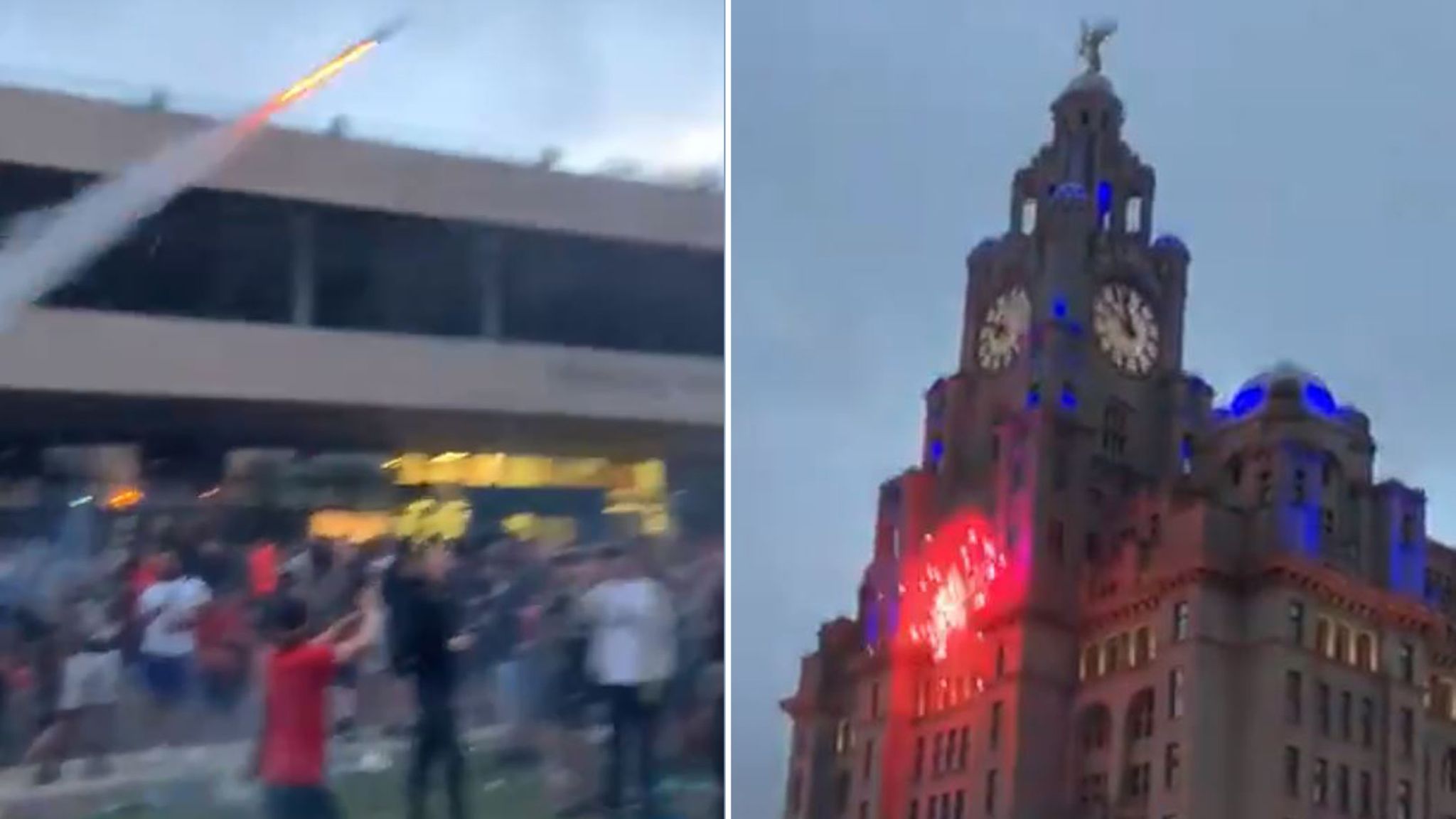